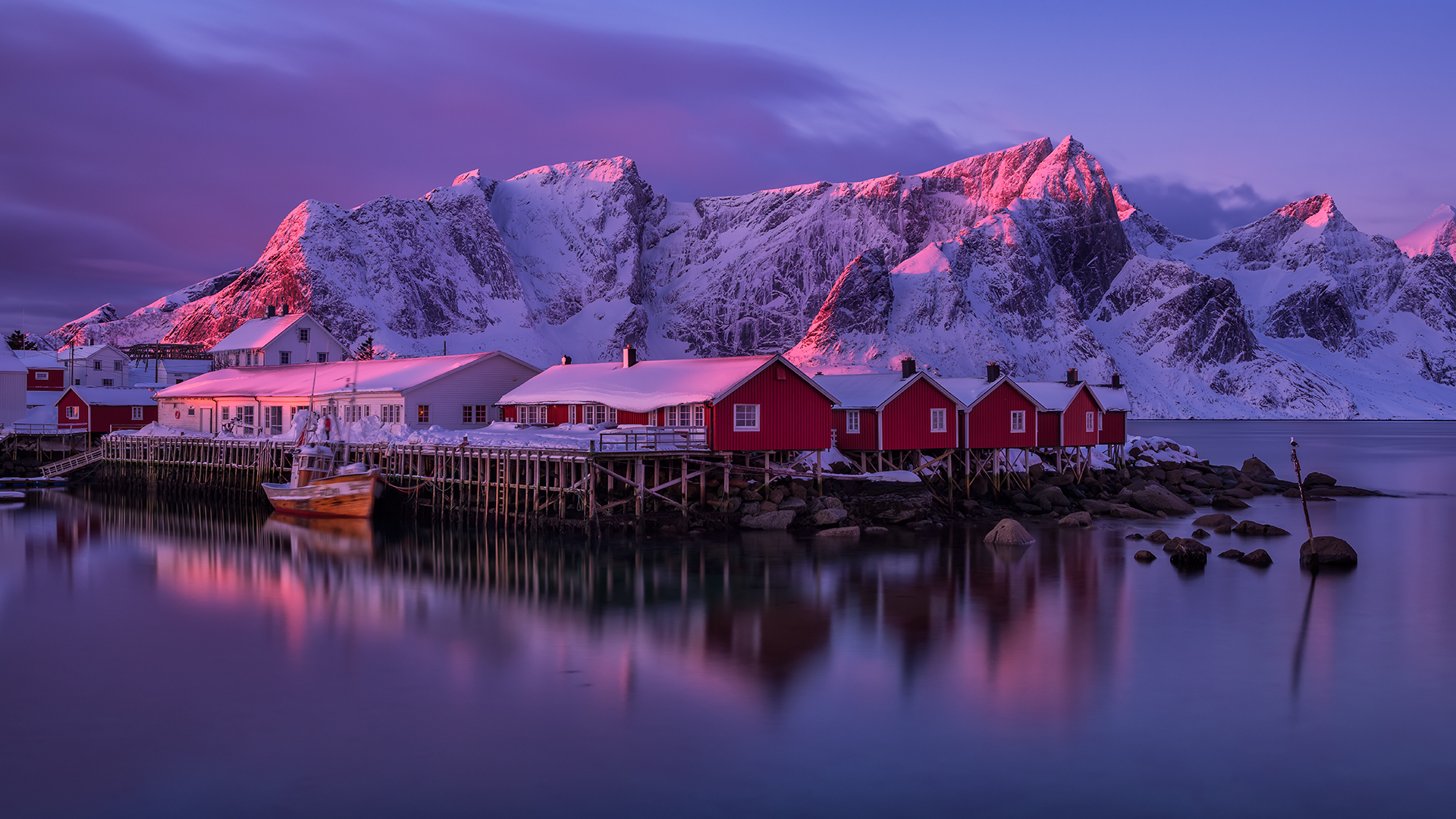 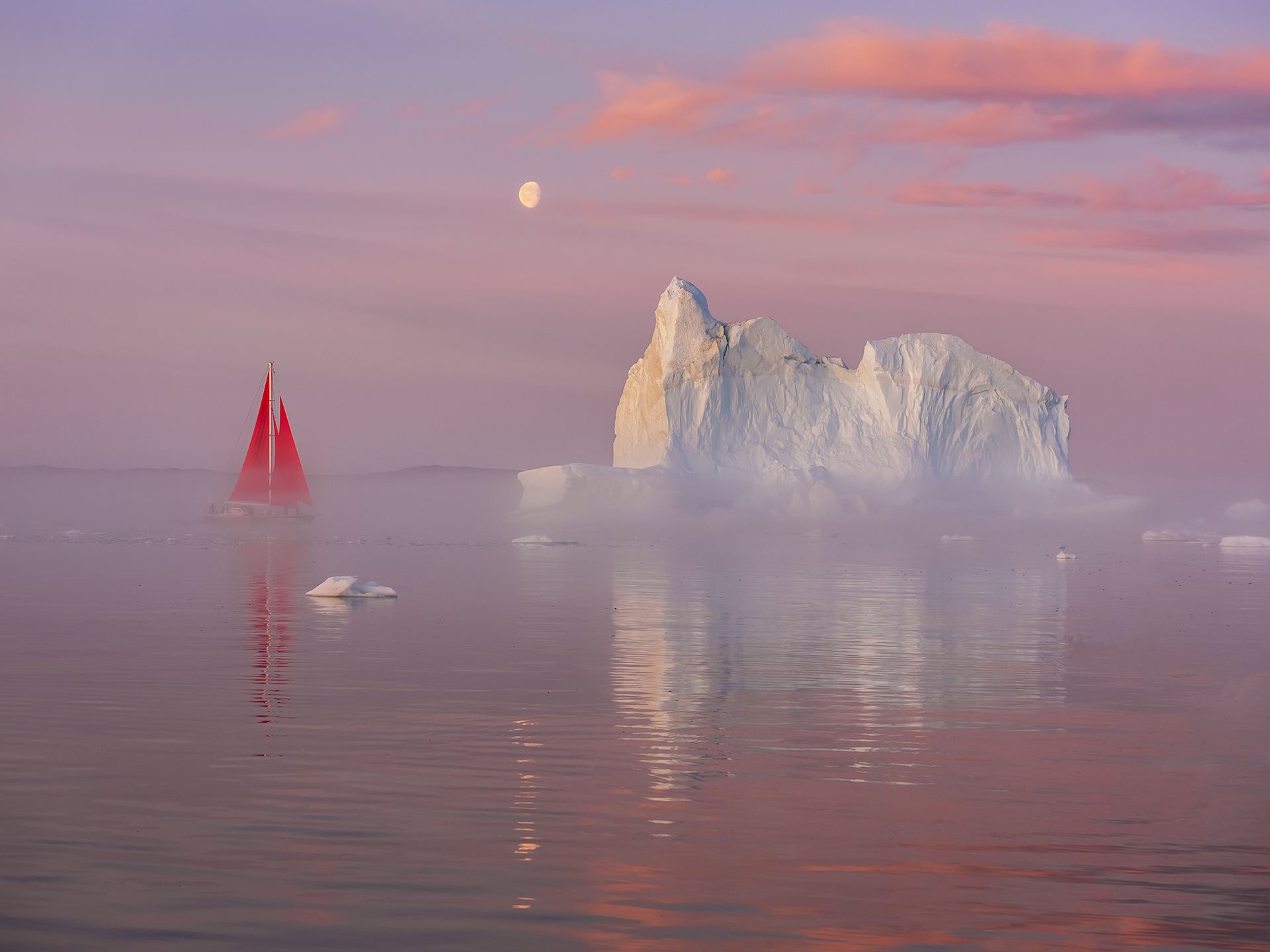 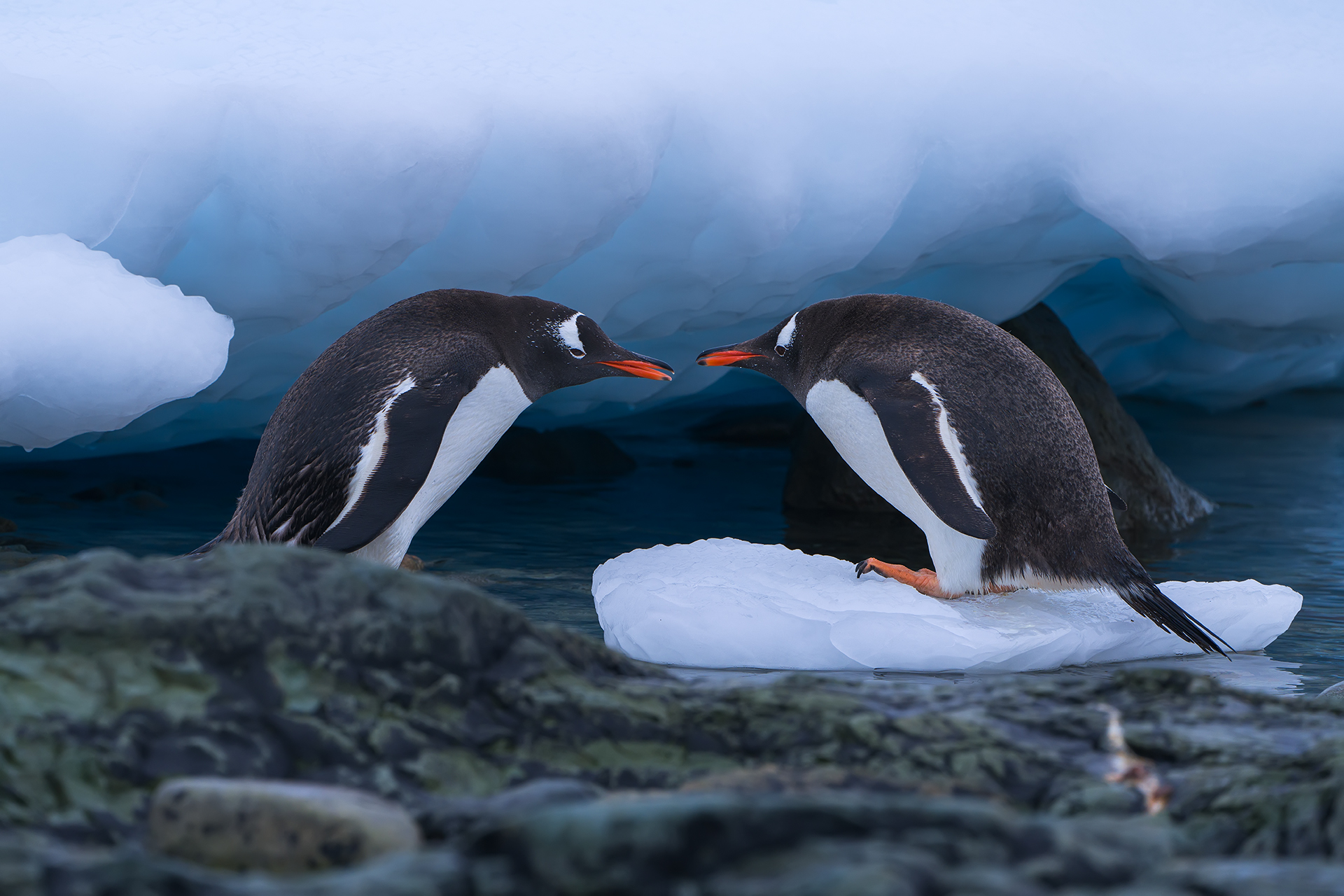 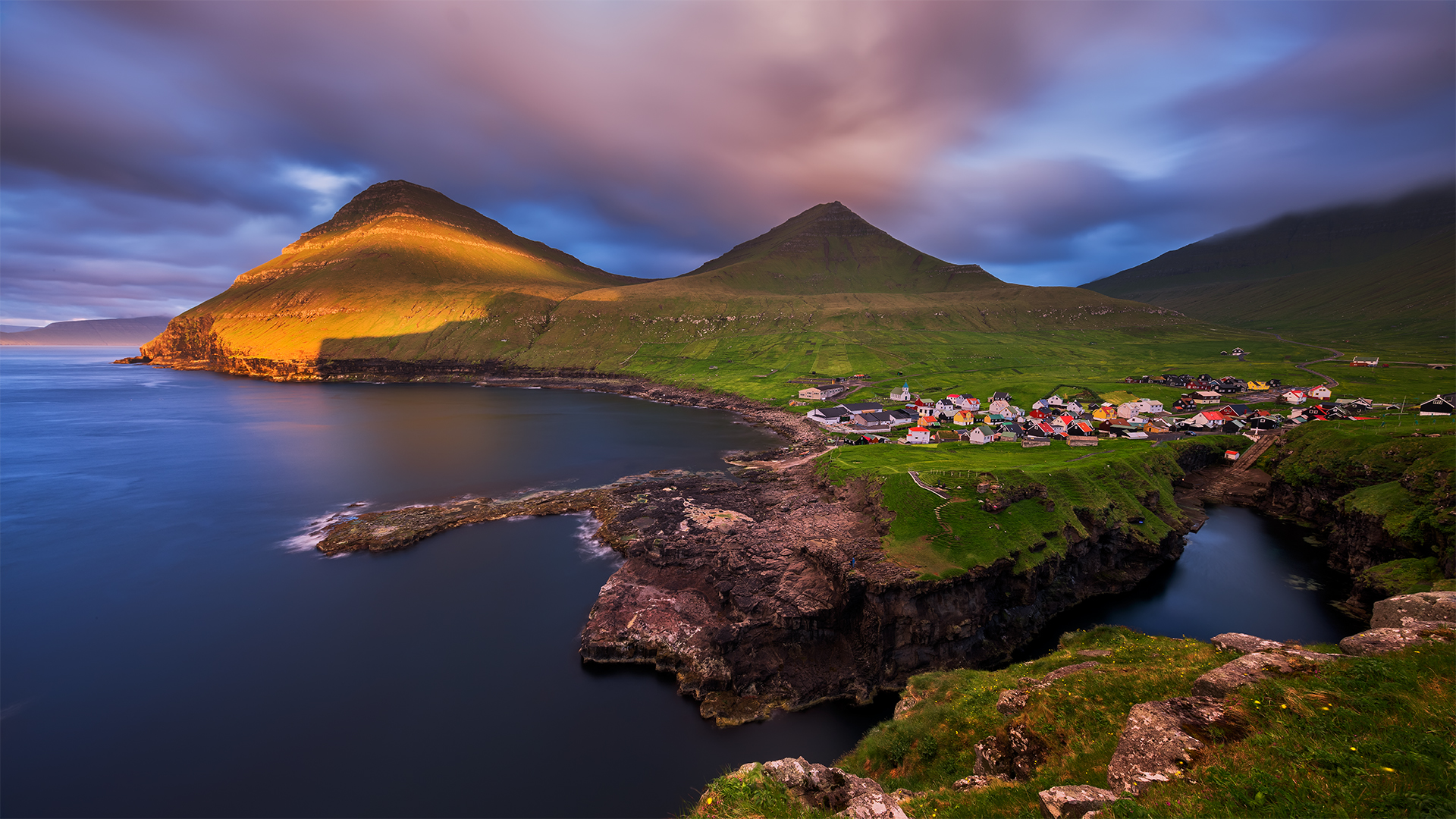 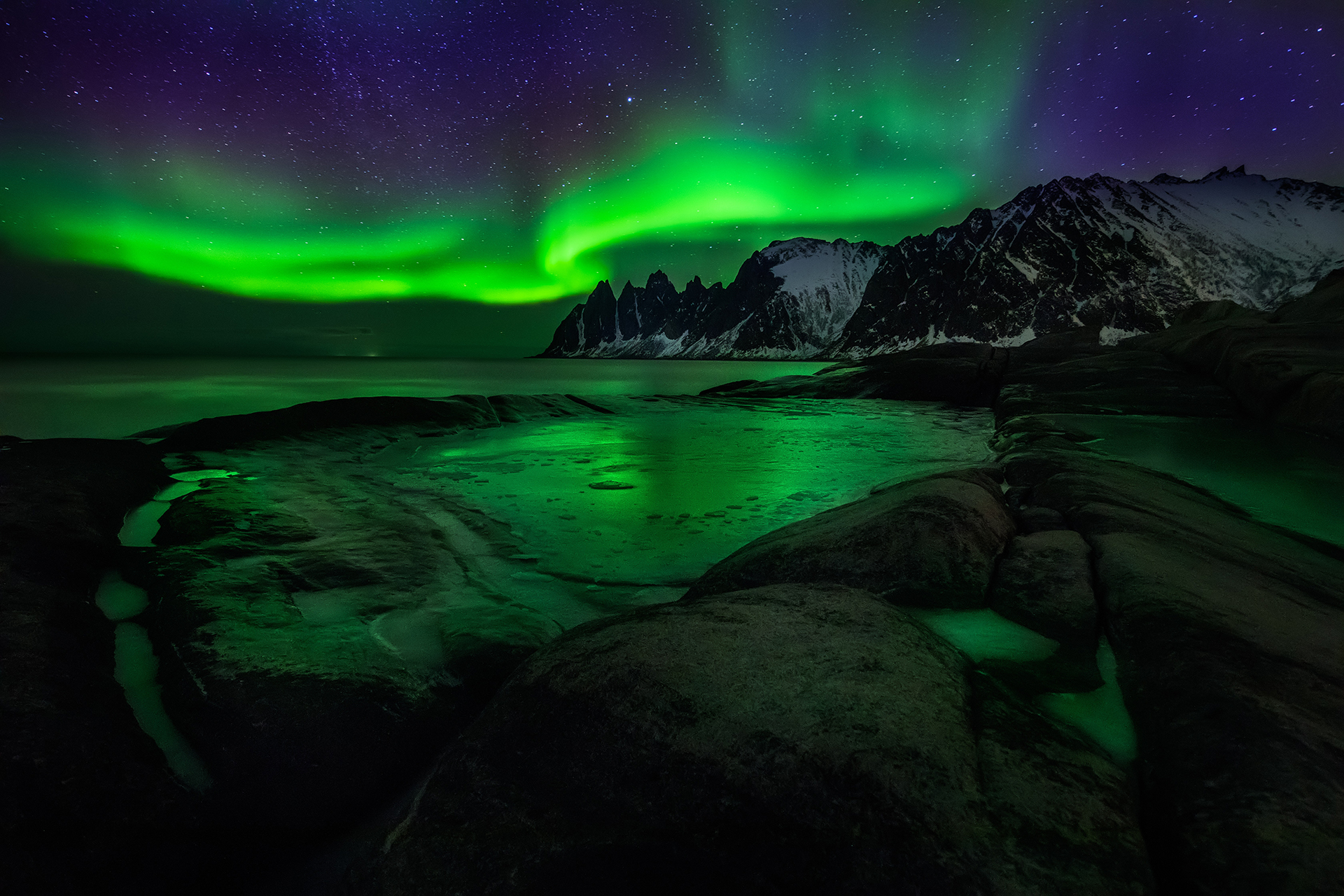 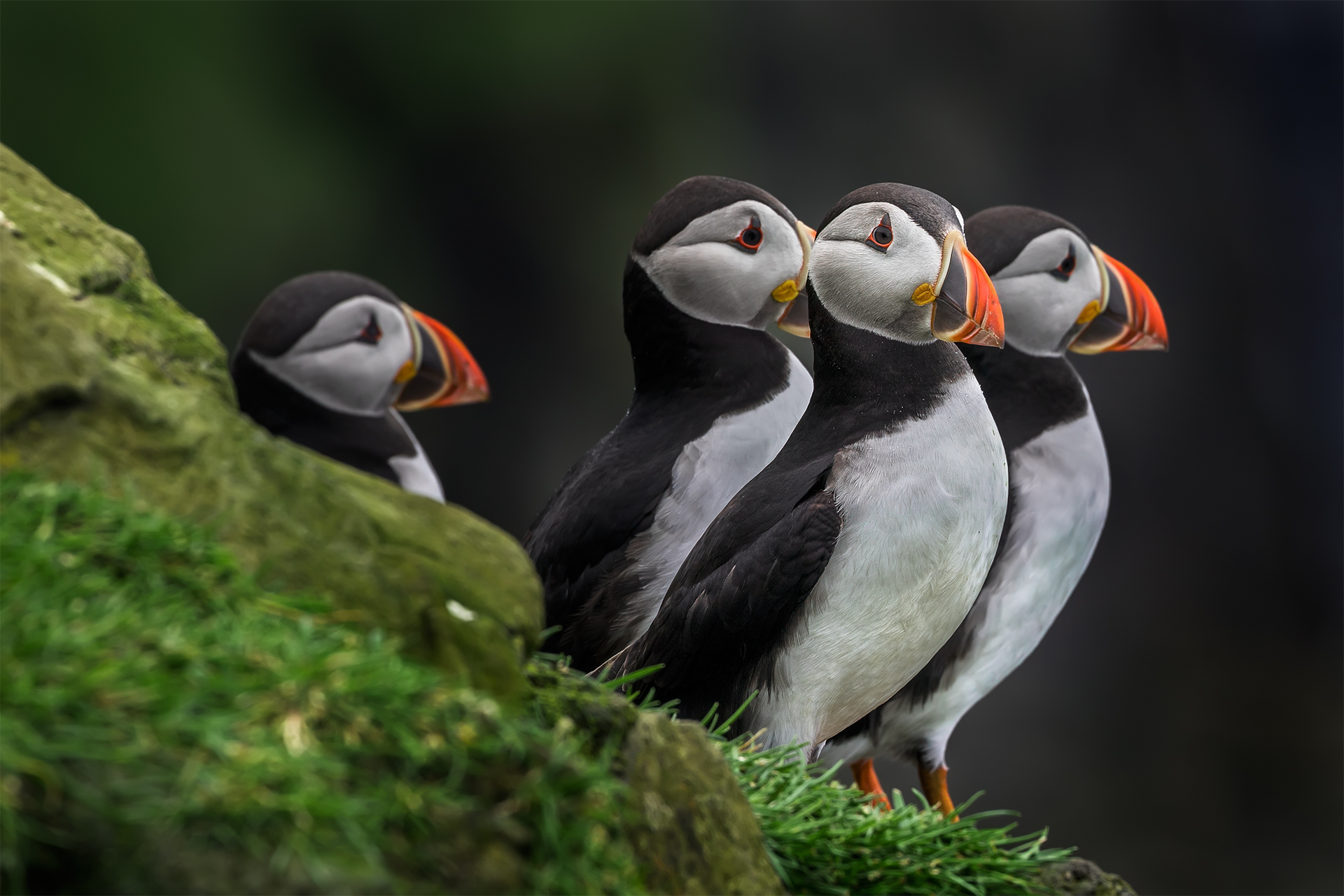 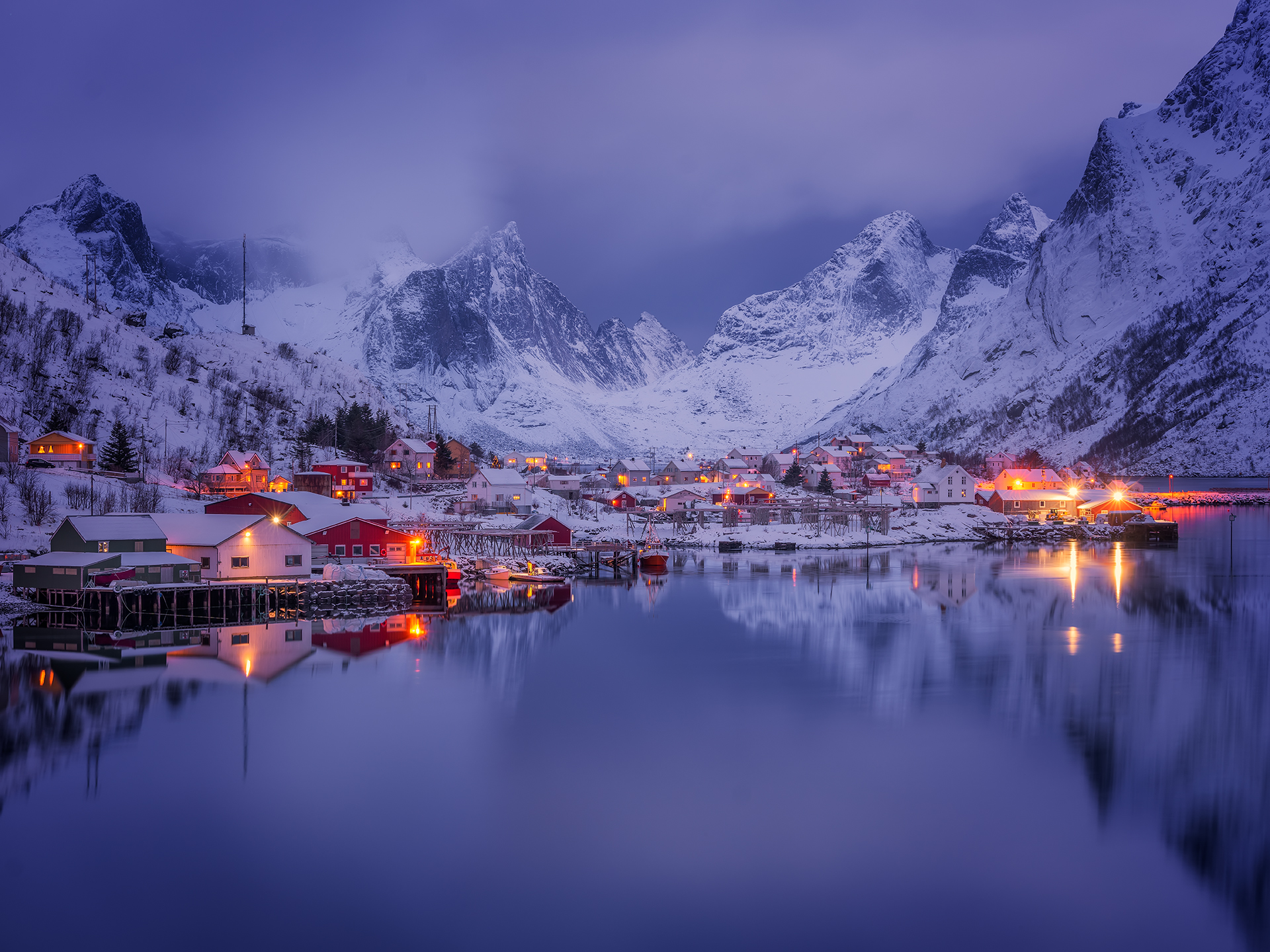 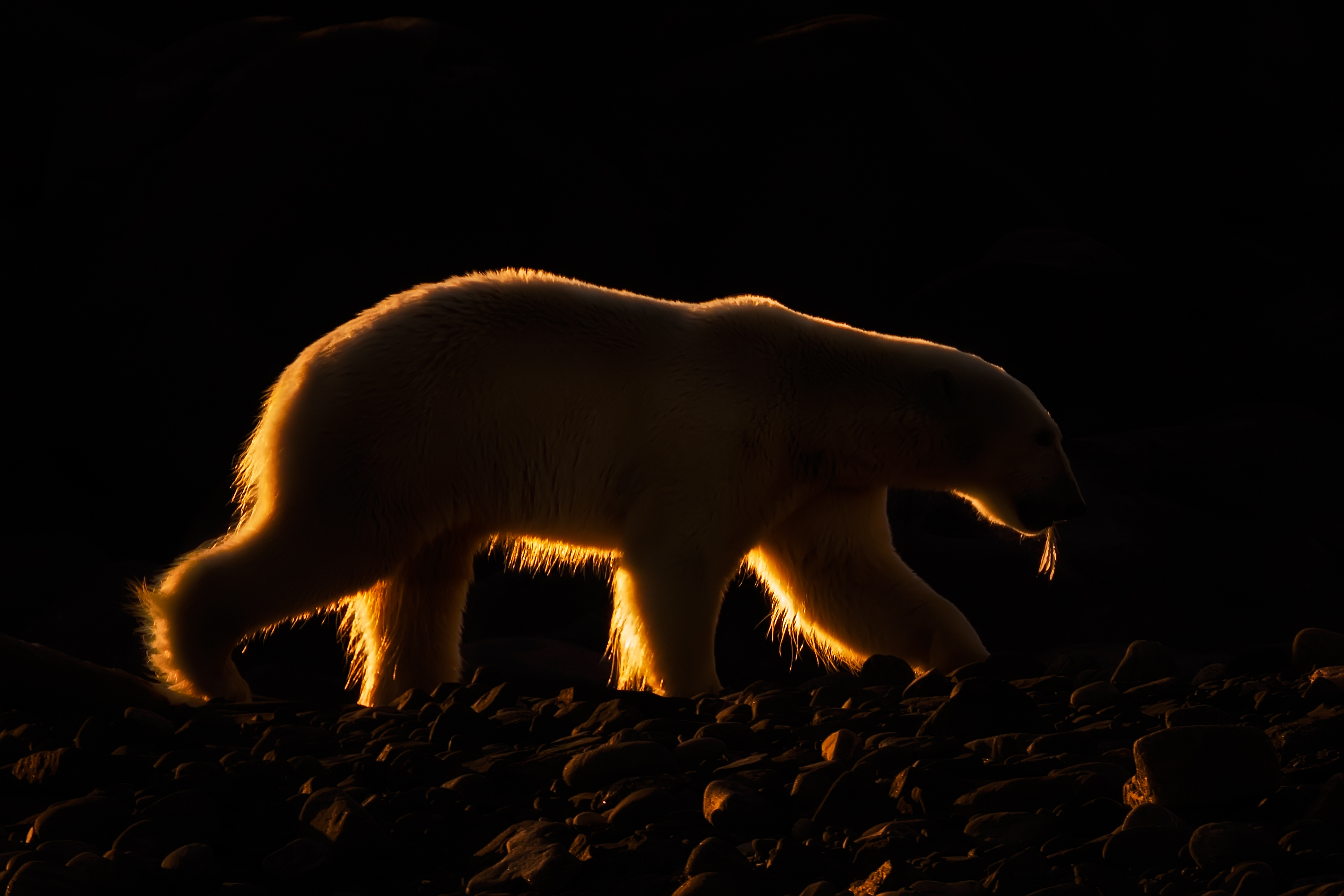 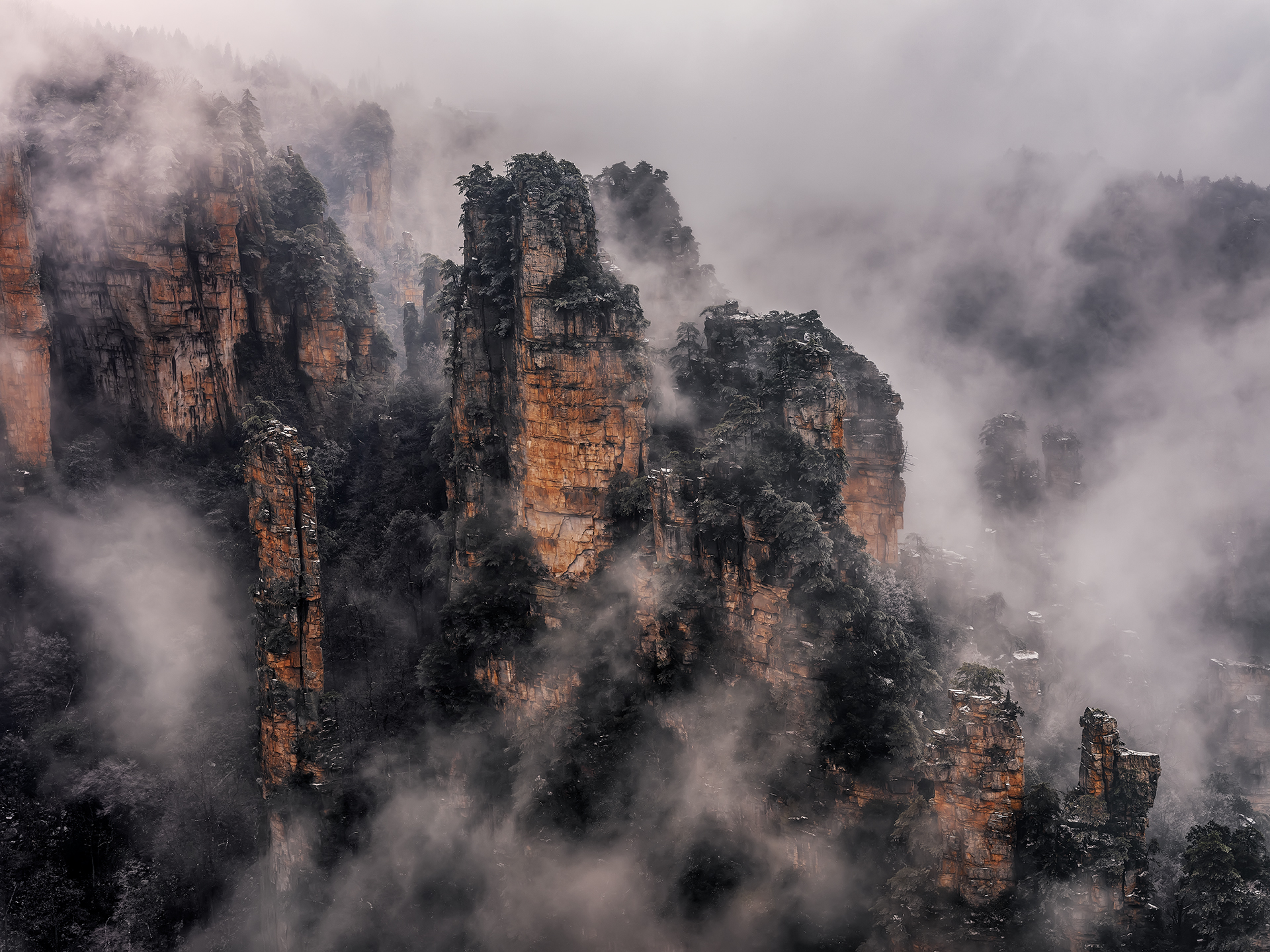 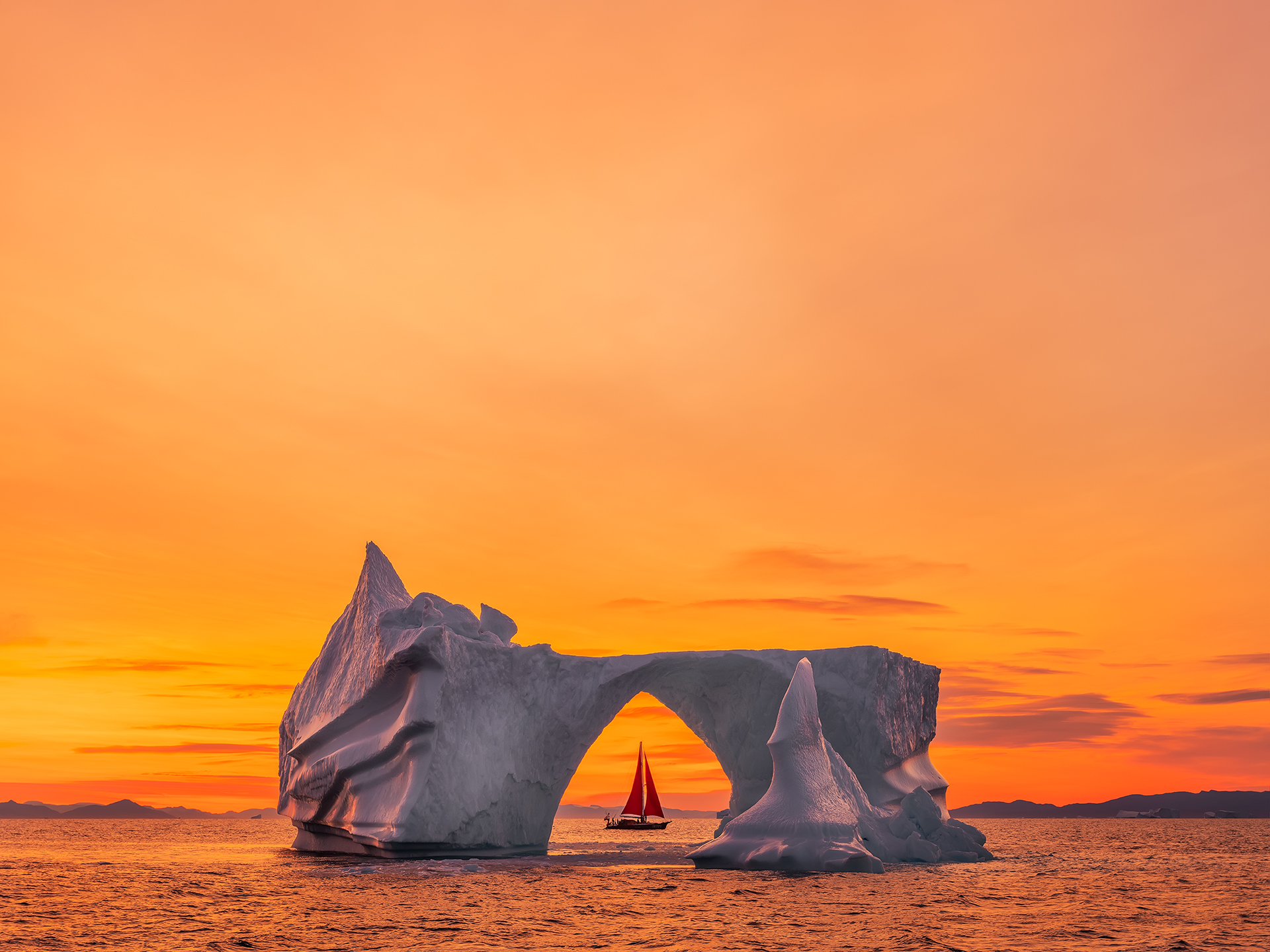 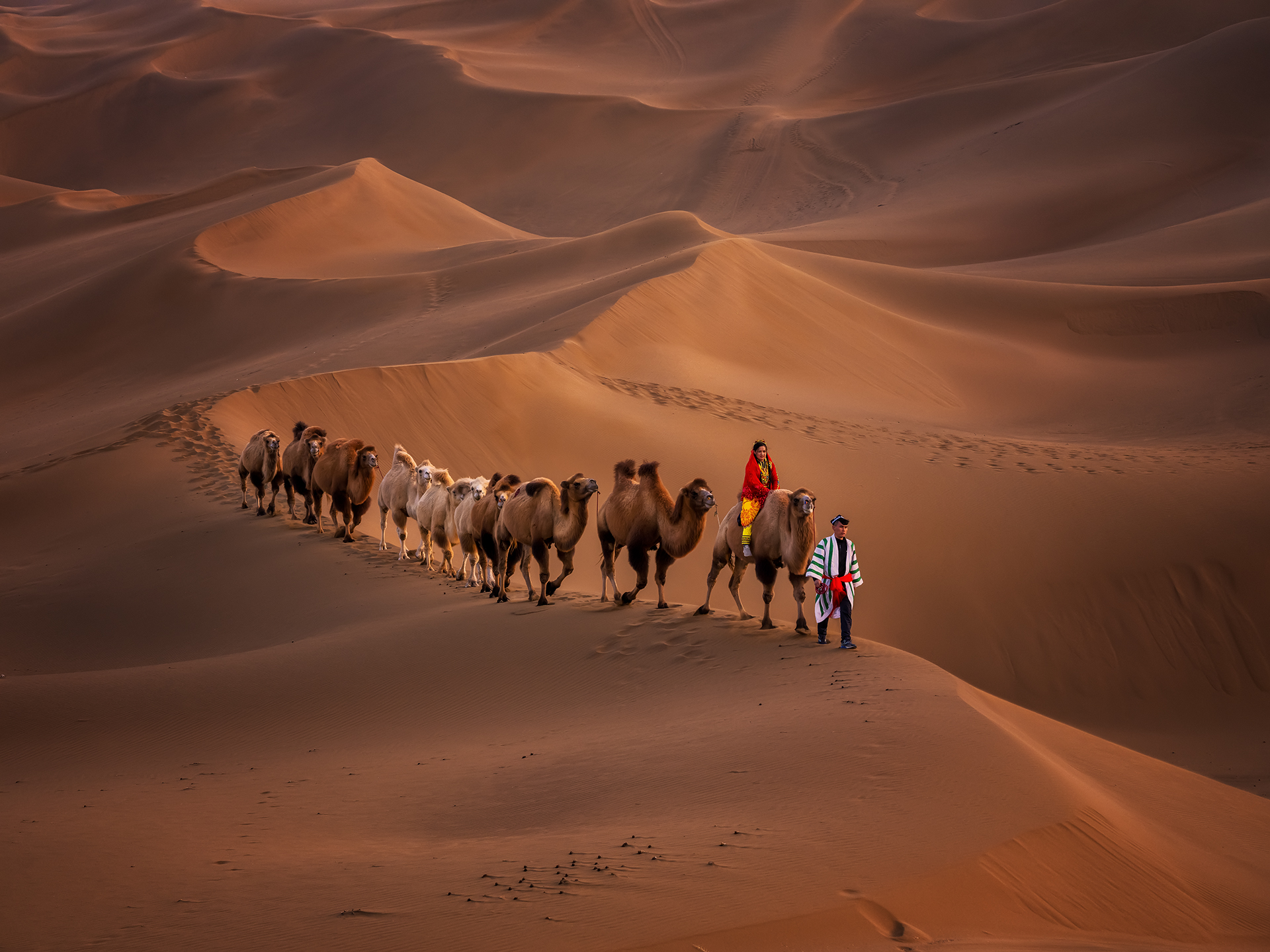 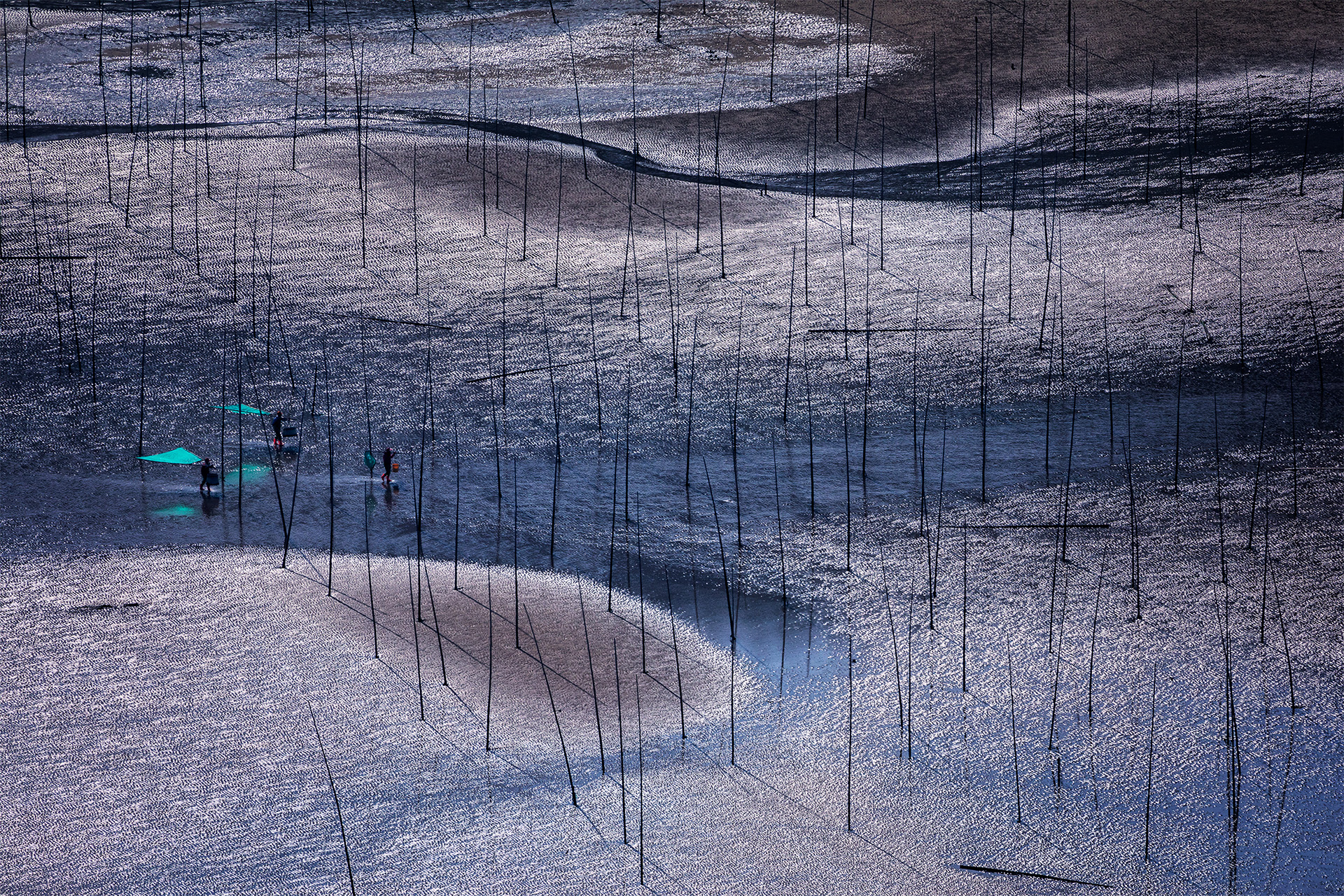 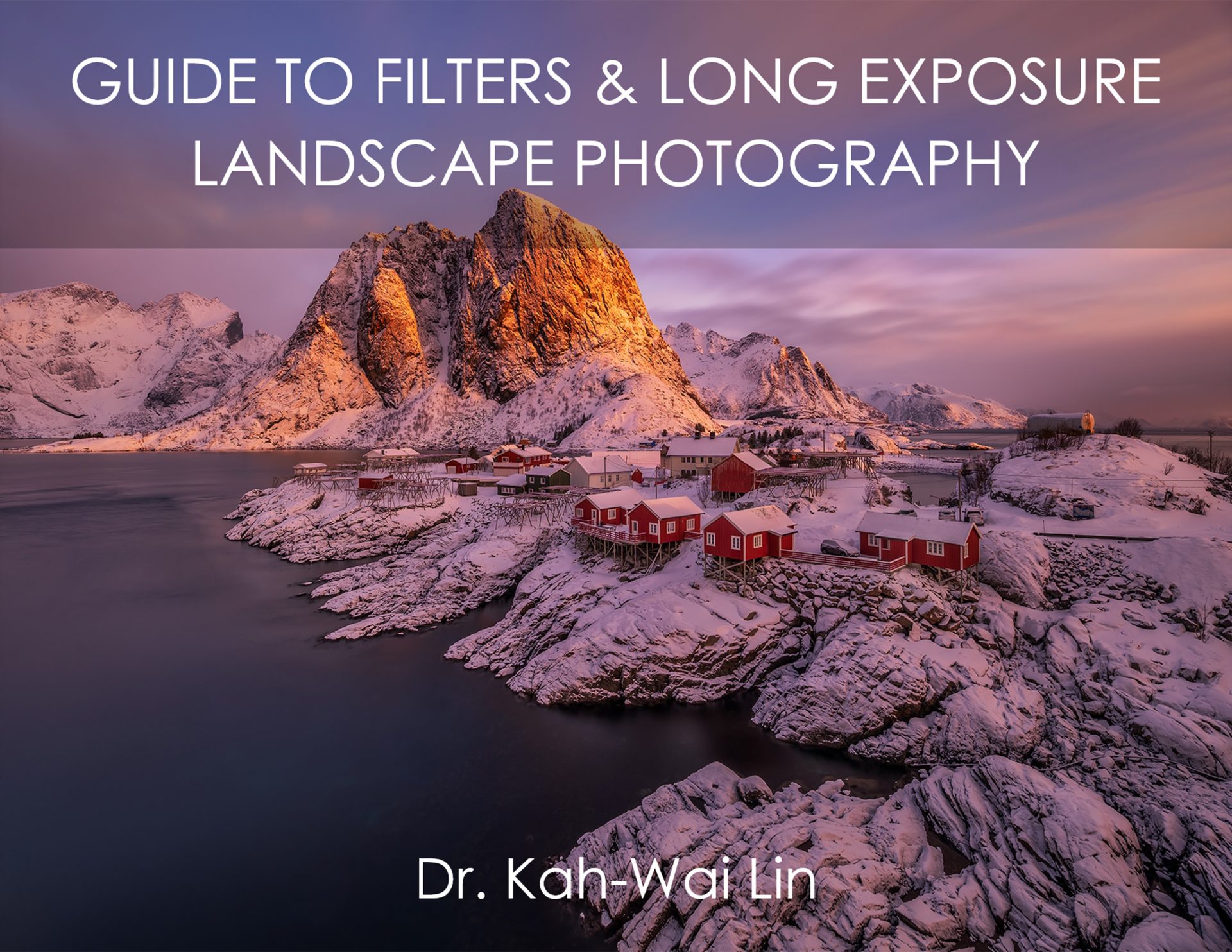 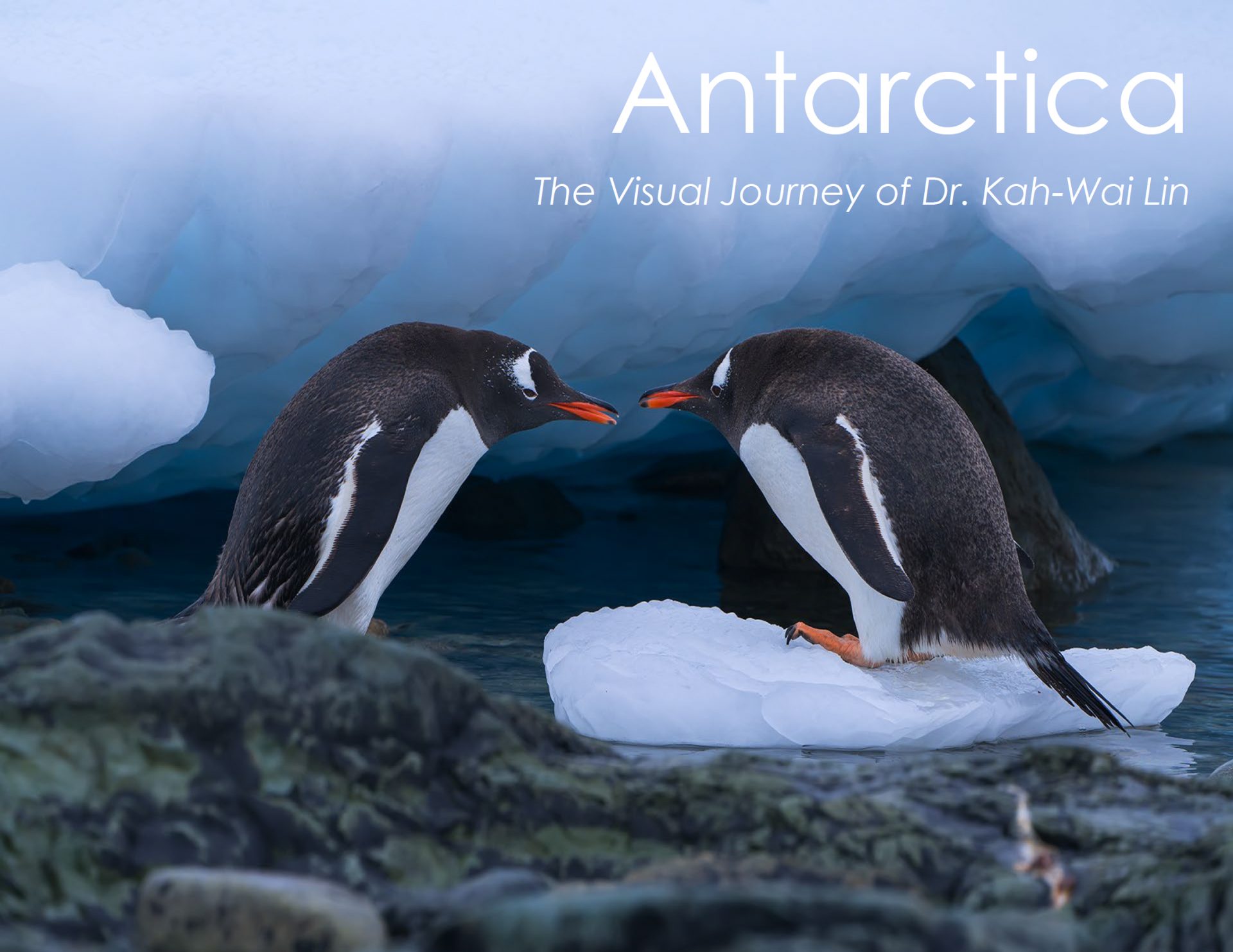 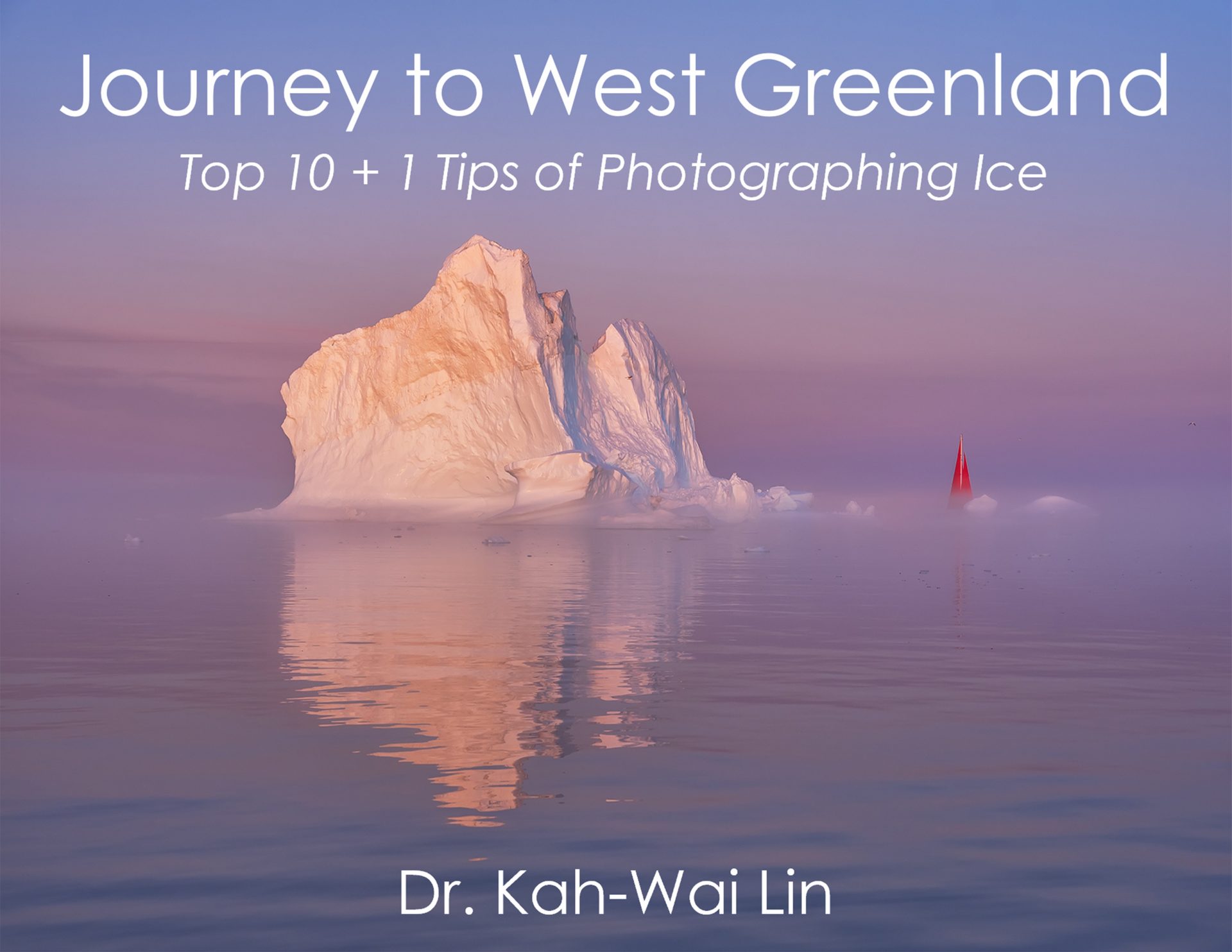 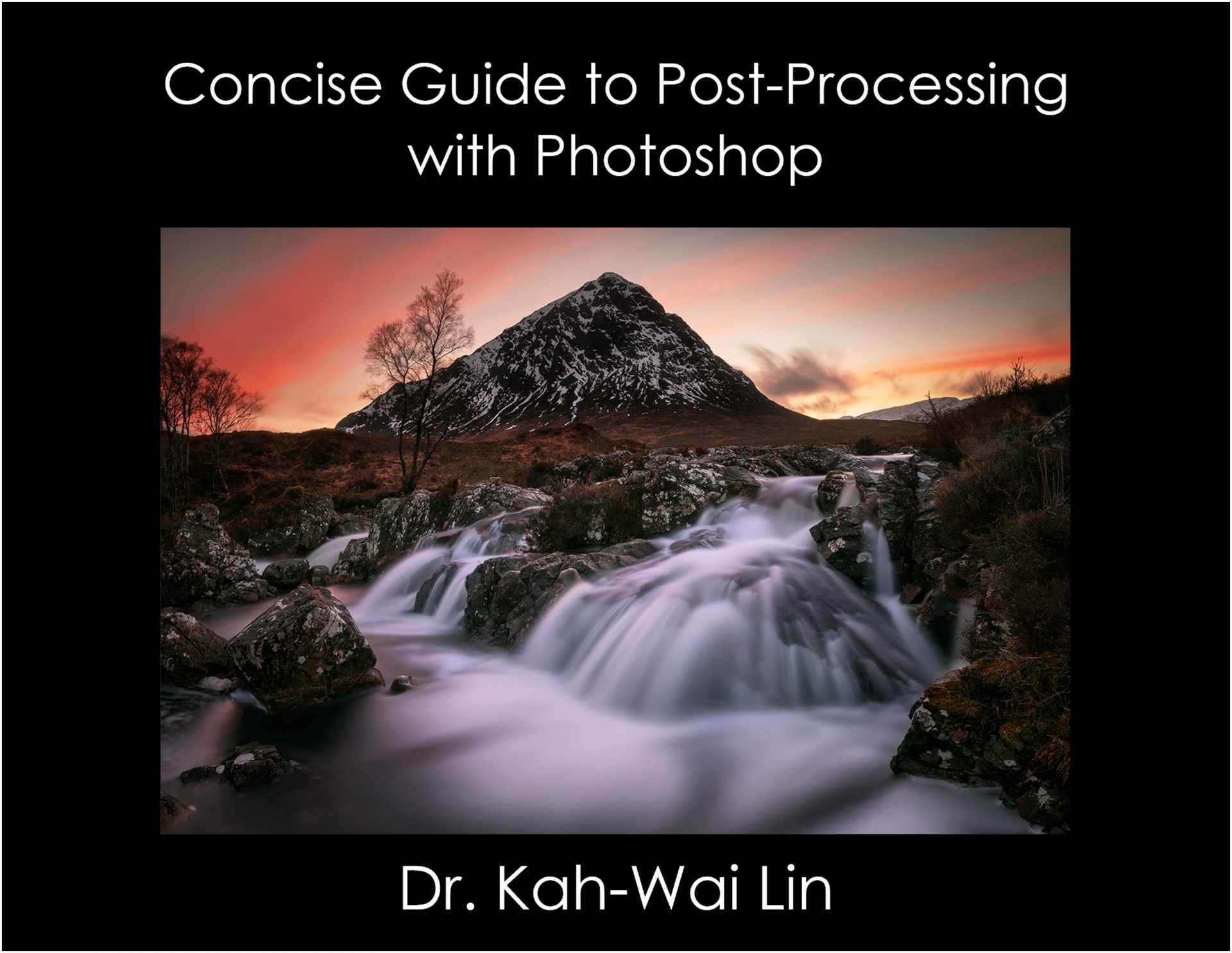 Mount Kailash is a 6,638m peak in the Tibet Autonomous Region of China. The fog in this morning make it looks myterious and appear as interesting patterns. Mount Kailash is considered to be the sacred mountain by 4 religions: Hinduism, Bon, Buddhism, and Jainism. Every year, there are thousands of people make a pilgrimage to Kailash, a tradition dated back to thousands years ago. Due to its religious significance, Kailash remains an unclimbed mountain. The famous Italian mountaineer, Reinhold Messner was given the opportunity by Chinese government to climb in the mid-1980s but he declined. Reinhold Messner later condemned another team who attempt to climb the mountain by saying: "If we conquer this mountain, then we conquer something in people's souls. I would suggest they go and climb something a little harder. Kailas is not so high and not so hard." ... See MoreSee Less

Share on FacebookShare on TwitterShare on Linked InShare by Email 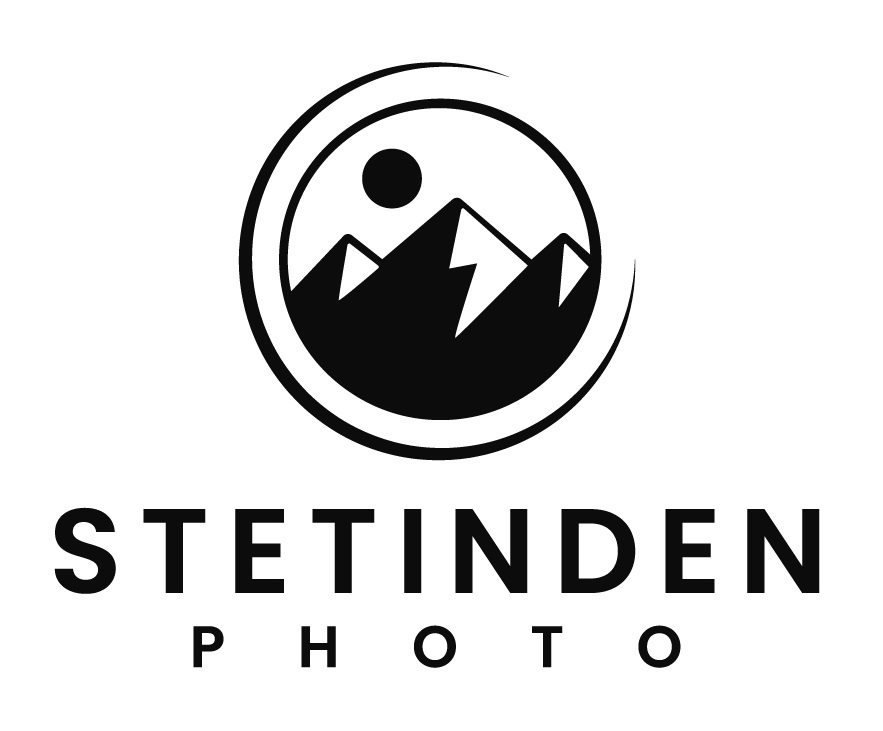 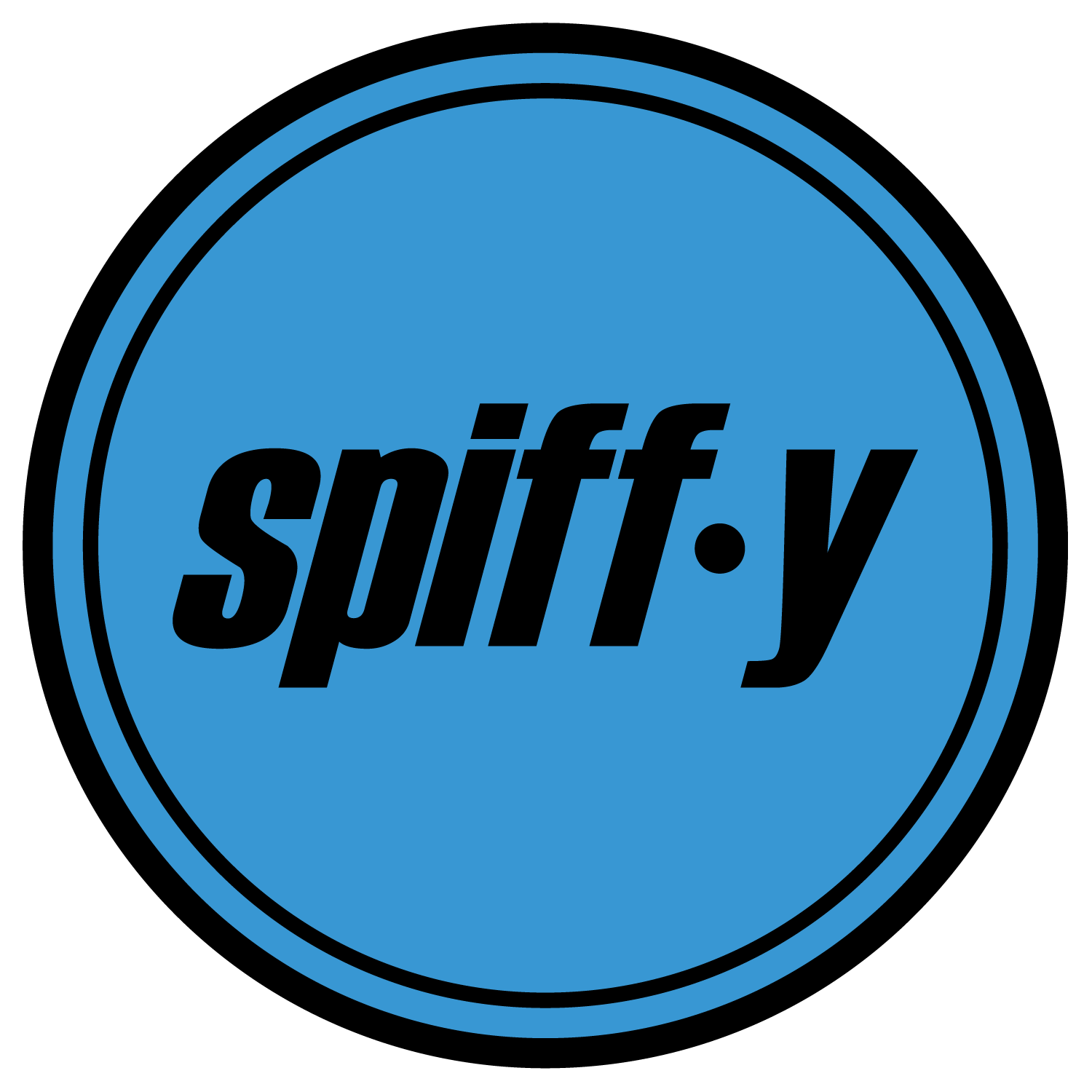 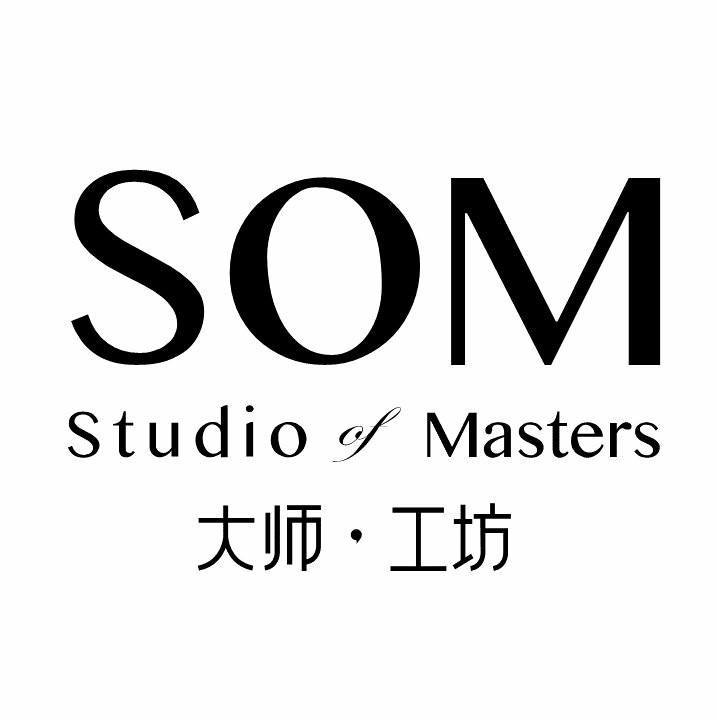 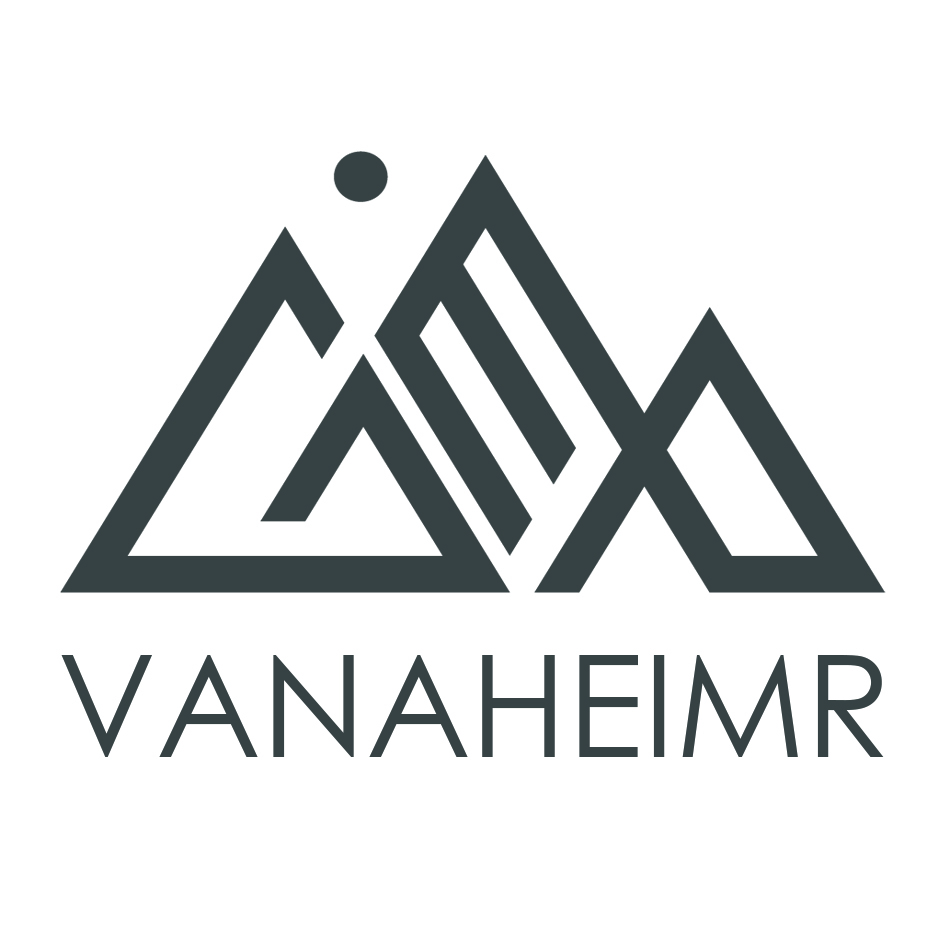 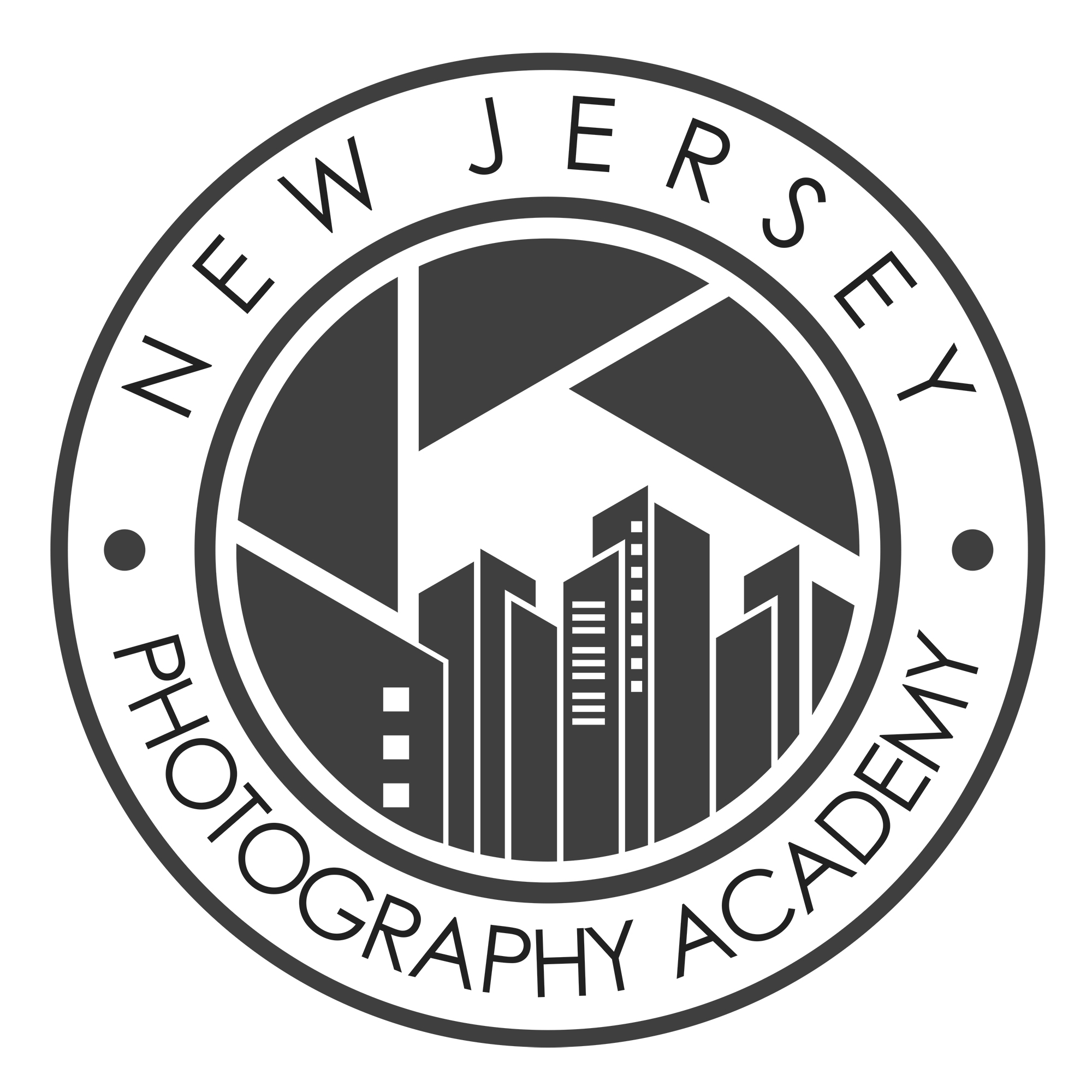 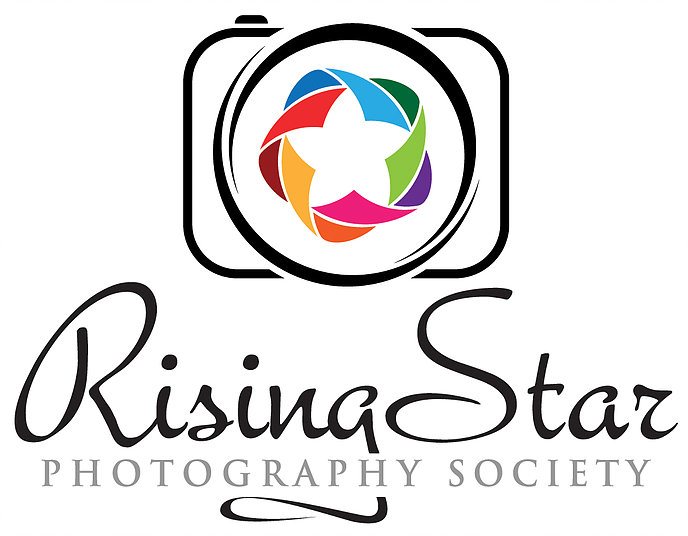