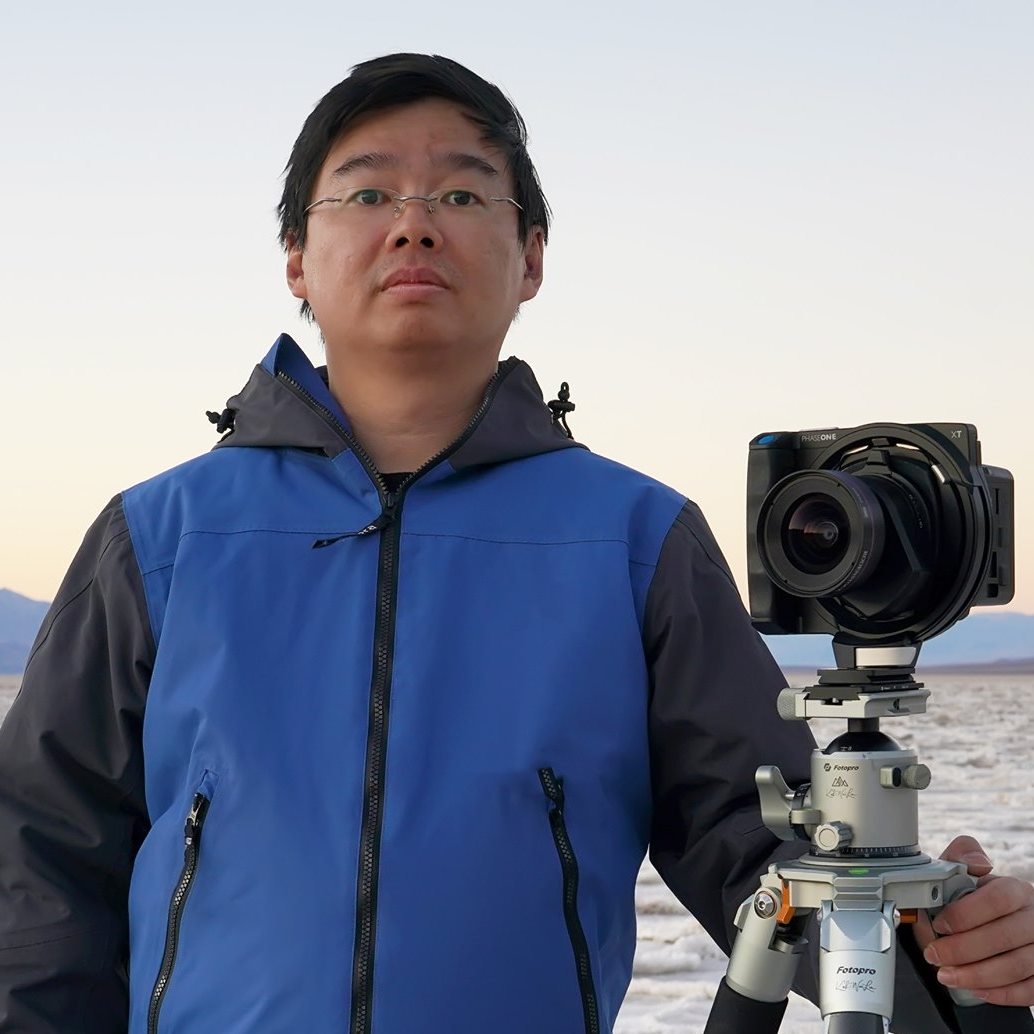 Dr. Kah-Wai Lin was born in Malaysia, but he has lived in other parts of the world for most of his life. He holds a Doctor of Medicine (M.D.) degree from Lviv National Medical University, Ukraine and a Doctor of Philosophy (Ph.D.) degree in medical science from Karolinska Institute, Sweden. Since 2012, Dr. Lin has made his home in New Jersey, USA. Following a successful research career at Princeton University, Dr. Lin followed his passion and became a professional landscape photographer.

Dr. Lin has been leading hundreds of photo tours and workshops throughout the world. He has been presenting over 300 seminars around the world, i.e. USA, Canada, Malaysia, Singapore, Indonesia, Hong Kong and China, on behalf of Phase One, Fujifilm, Sony, NiSi, Fotopro and Skylum. On social media, Dr. Lin has over 300,000 followers on Facebook and Instagram.

Besides, Dr. Lin received over 200 awards at international contests and exhibitions including multiple gold medals. Most notably, Dr. Lin was awarded the 1st place at the International Photography Award 2015. He was named top 10 exhibitors in the world by Photographic Society of America in 2015 and 2016. In 2016, Dr. Lin was honored by the appointment as Artist-in-Residence of US National Park.

In recognition of his photographic excellence and invaluable contribution to the photographic community, Dr. Lin received over 80 honor and distinction titles by photographic organizations worldwide, as well as the Certificate of Special Congressional Recognition from US Member of Congress. 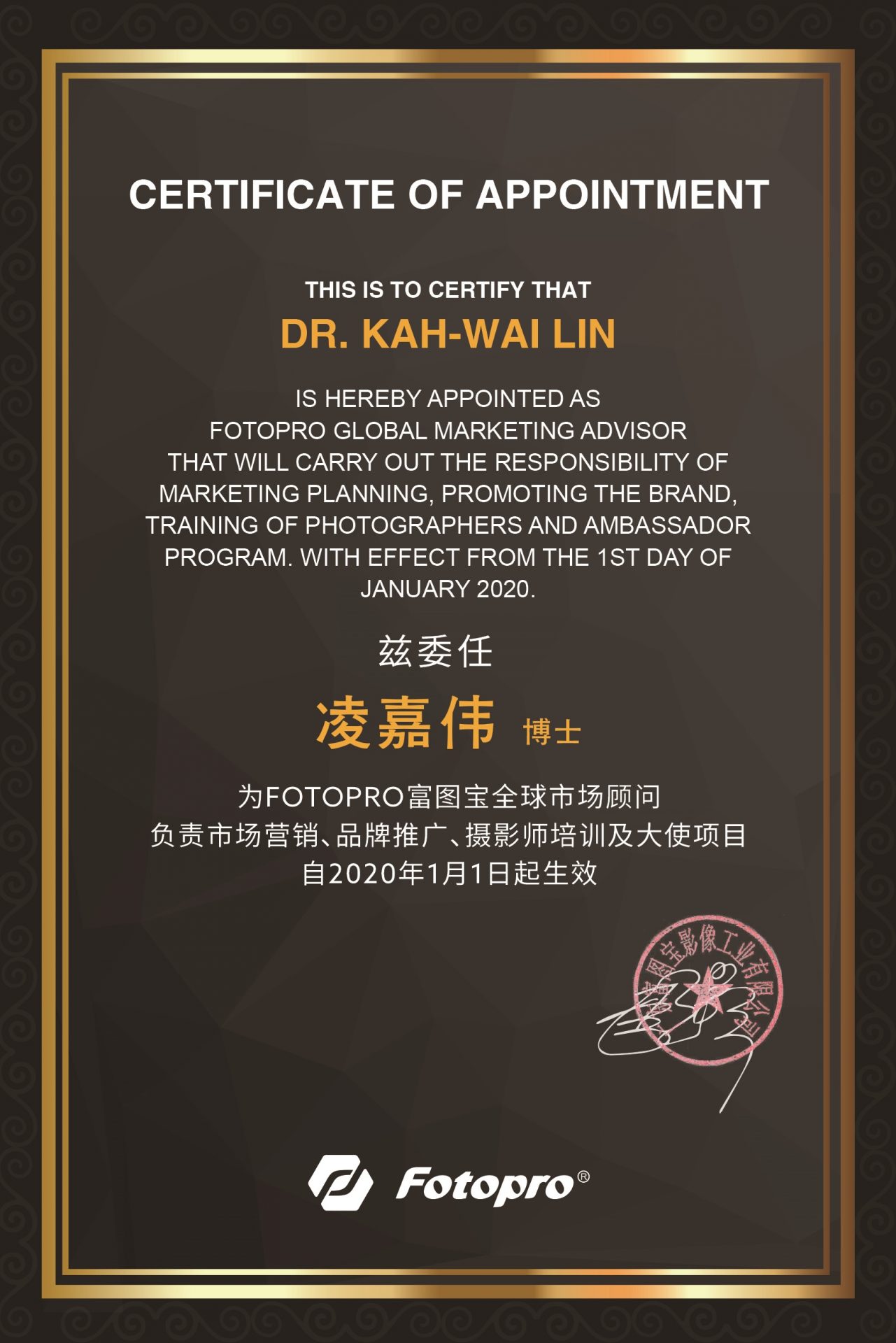 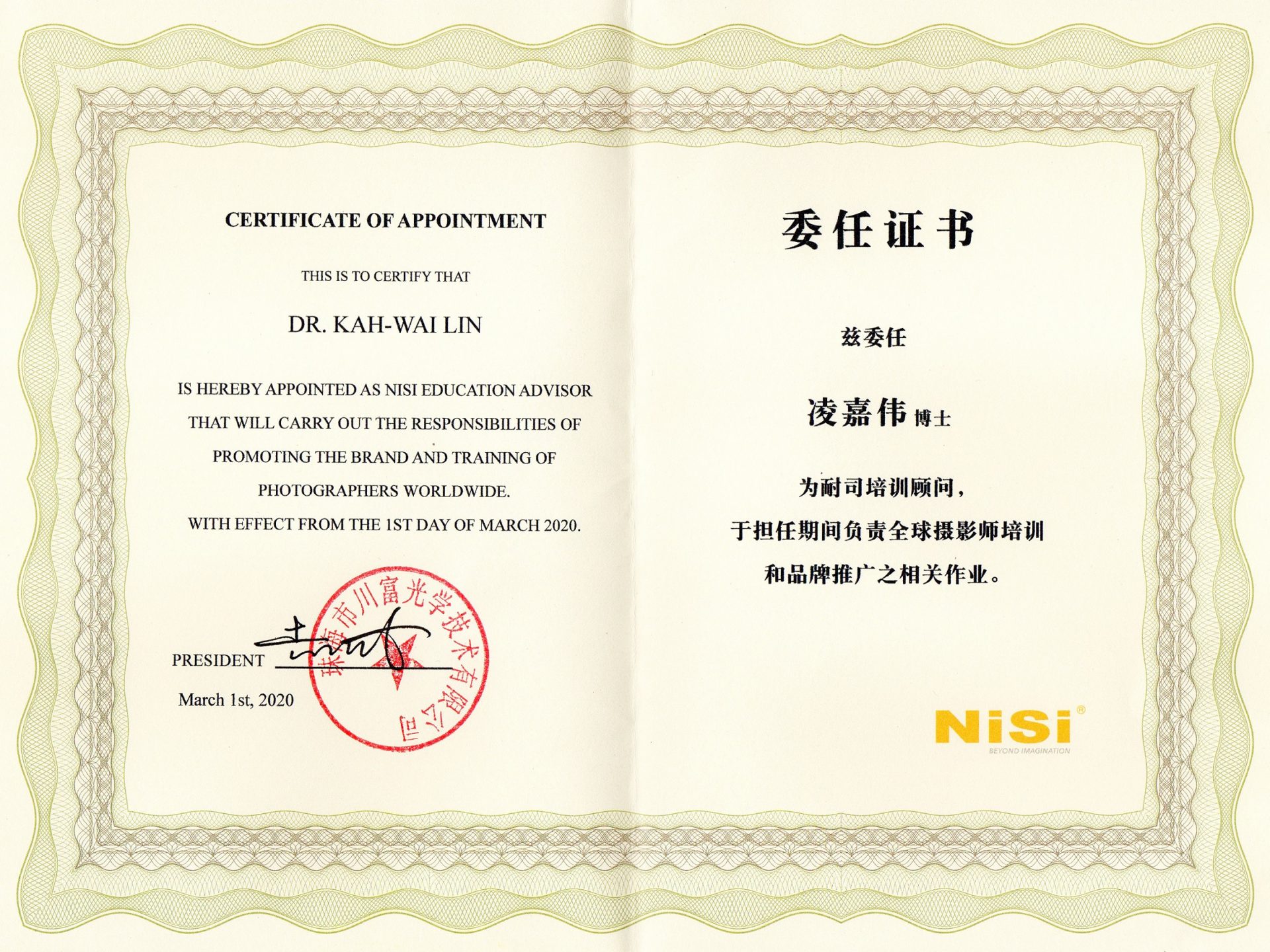 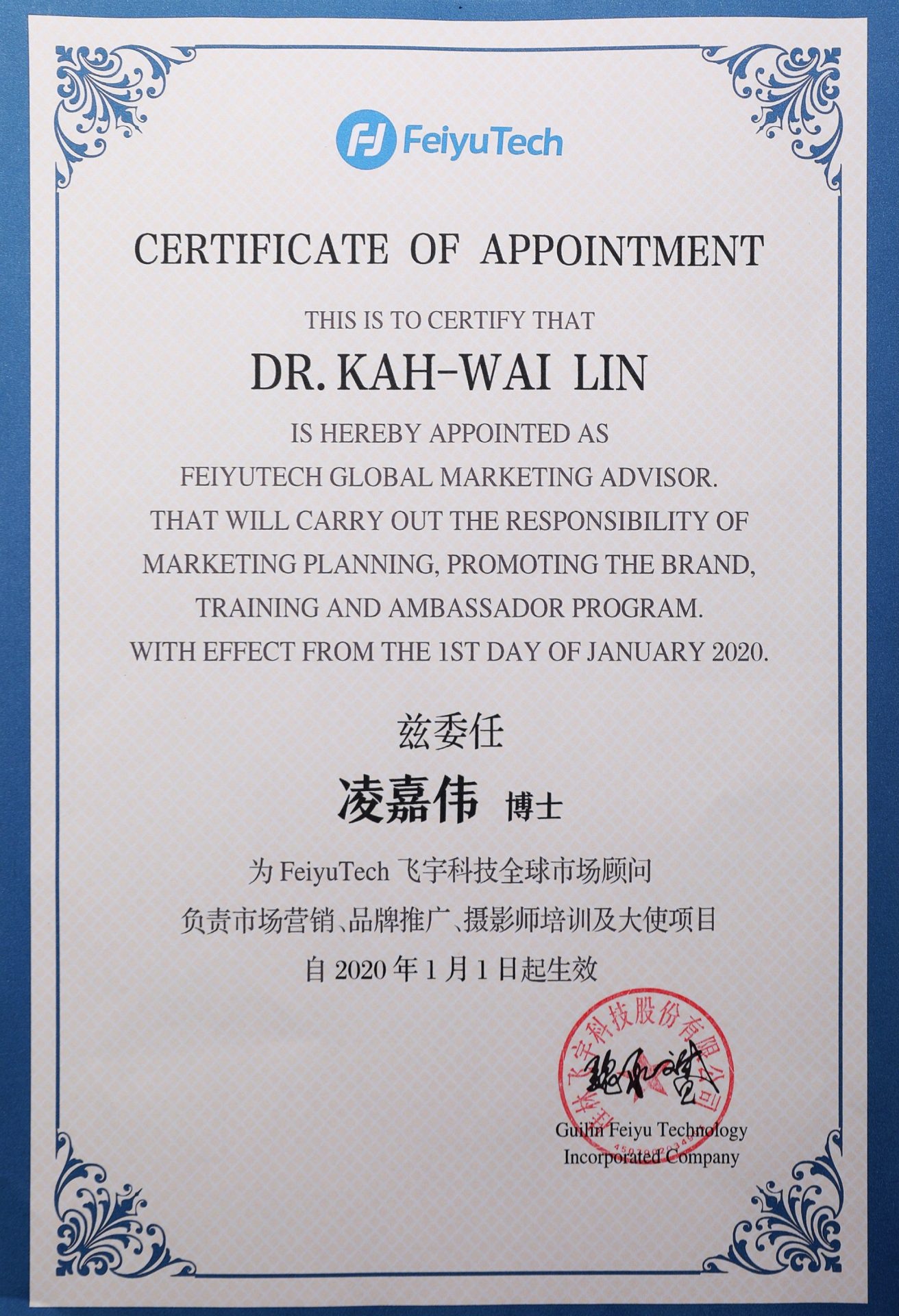 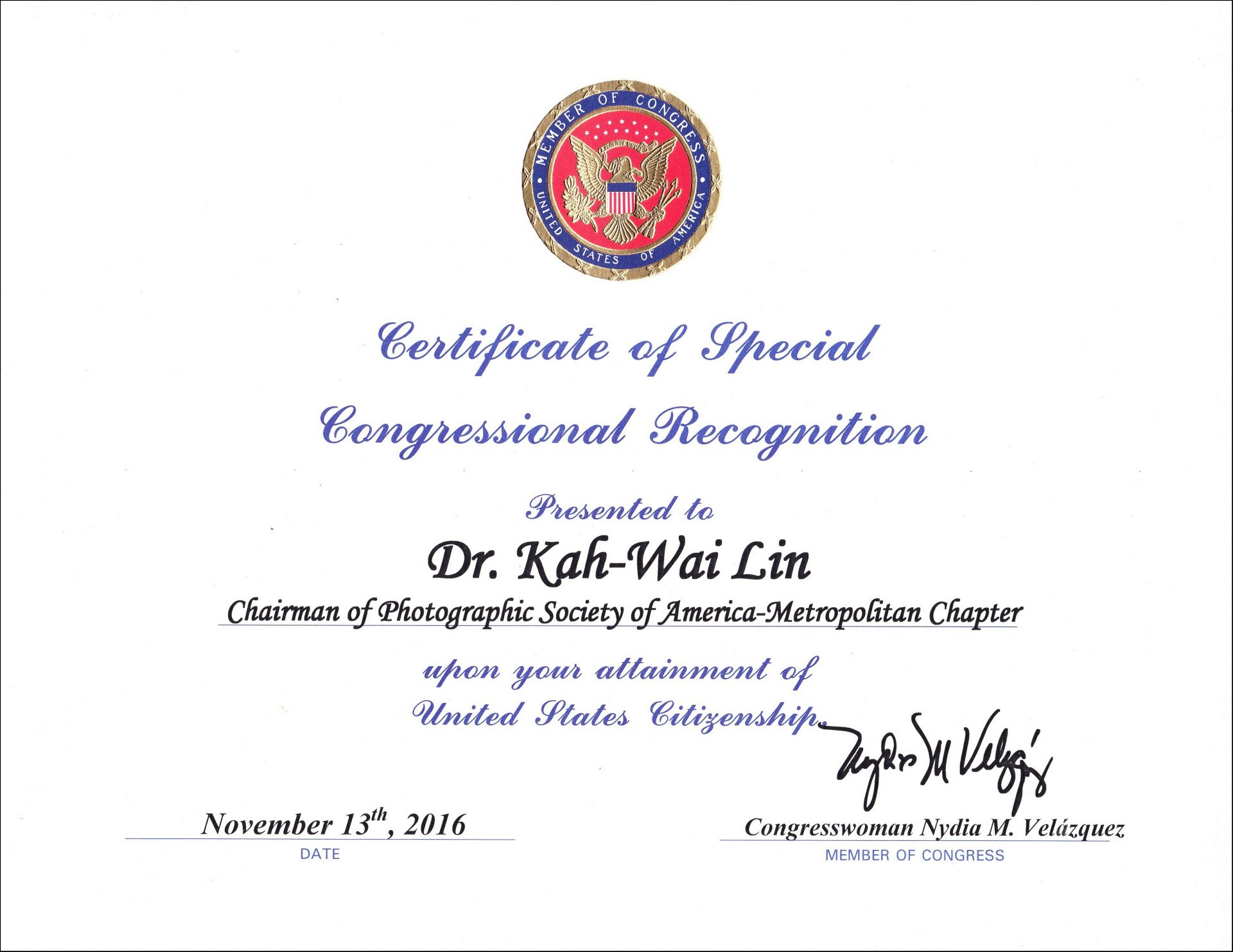 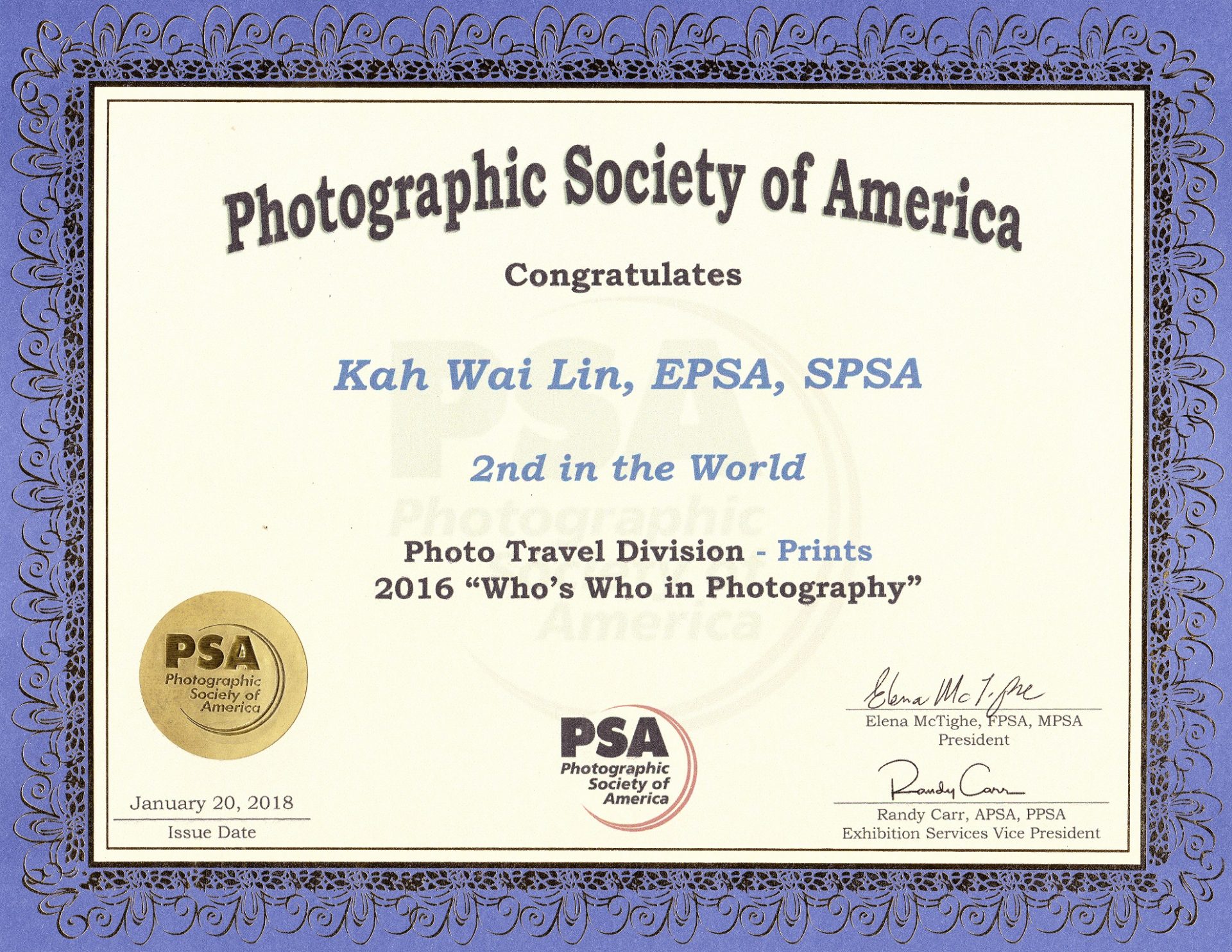 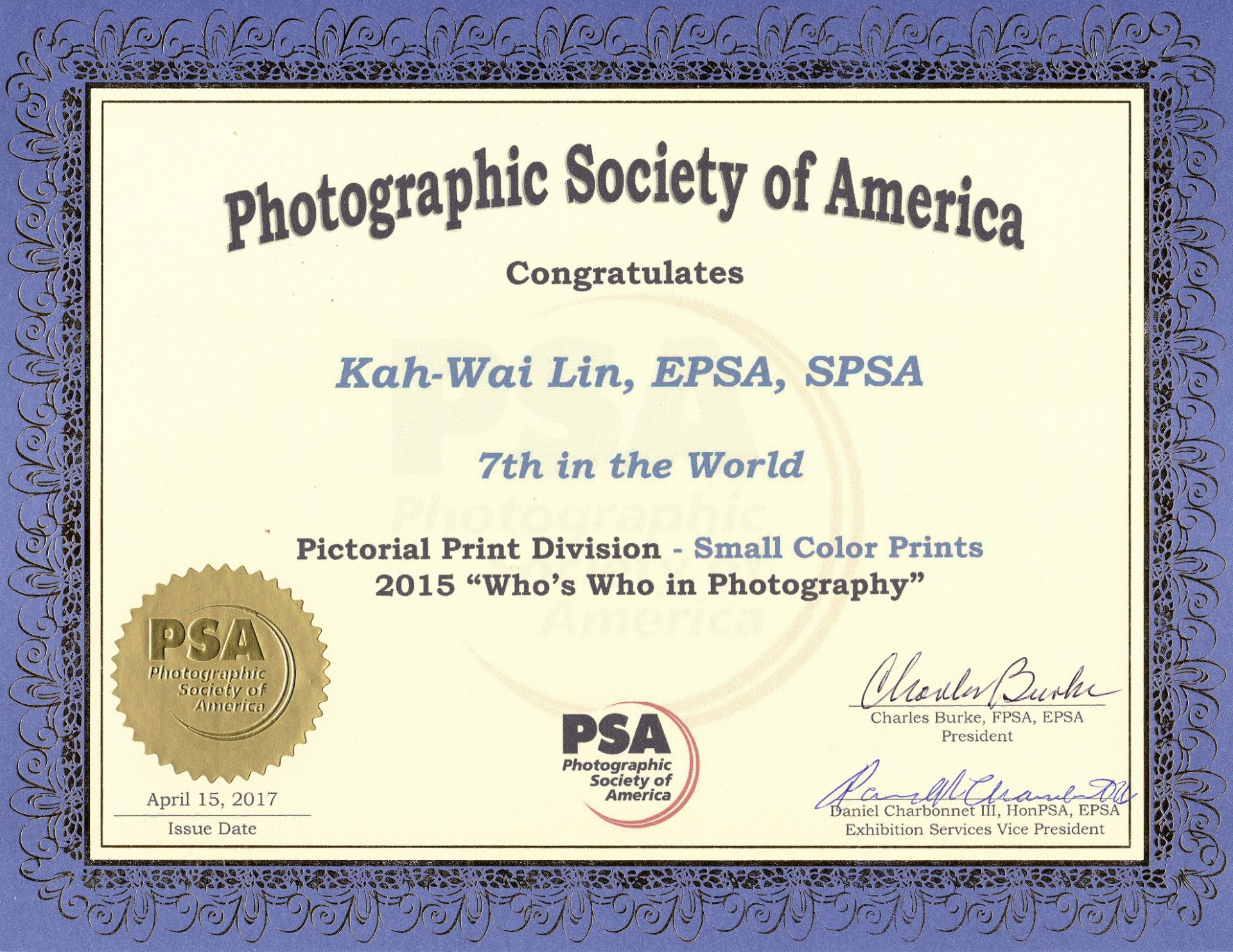 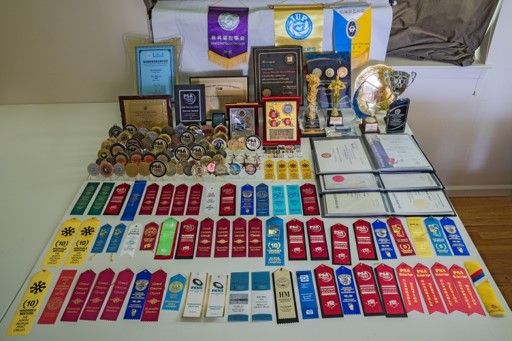 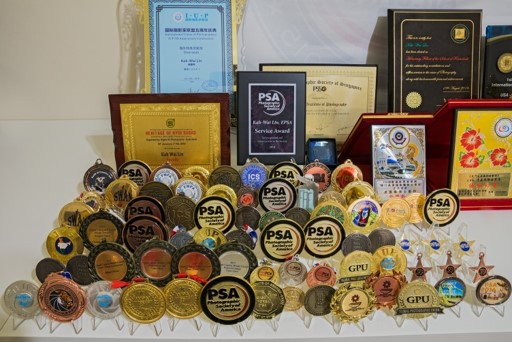 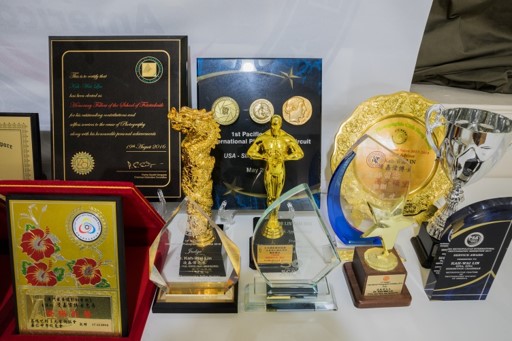